Vallisaari is an island 20 min by boat from Helsinki market square. It recently opened to general public, after being almost abandoned for couple of decades. The island was governed by Finnish defence forces, and although it had as many as 300 inhabitants in the 1950’s, the last permanent inhabitants moved away from the island in 1996. The island together with smaller island Lonna have become the attractions of this summer in addition to the traditional Suomenlinna fortress. 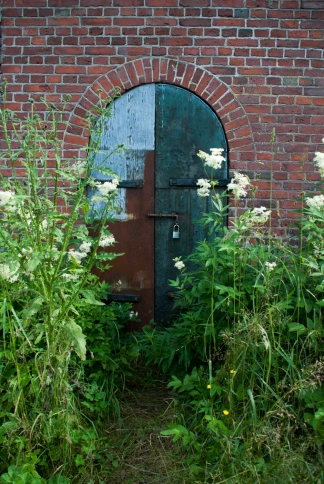 The Finnish archipelago is beautiful during summer time. It’s hard to resist a ferry trip with the beautiful scenery, followed with a hike on the island. Today as the sun was shining, we decided to see this hidden treasure.

The island has interesting ruins of the old fortress. There are still areas where you are not allowed to leave the path, partly because of nature preserving reasons, partly for risk of old explosives.

Pathways are well maintained and the surrounding nature is lush. 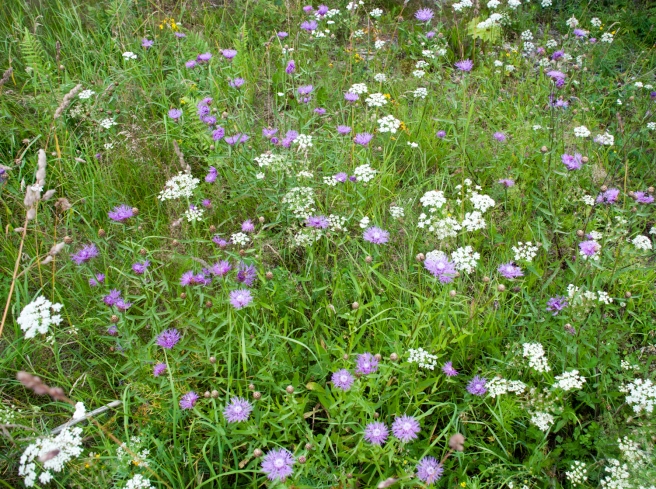 There are plenty of butterflies (and bees) around, probably due to the various flowers that grow all over the island.

There are swans and other water birds swimming nearby the shore. 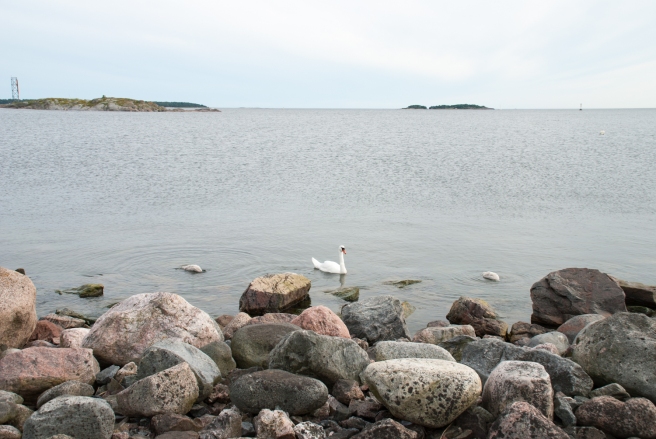 The island has a guest harbor where you can arrive by boat, but you need to leave the island by 10 pm when it closes for public. It’s not allowed to stay on the island overnight. The last public ferries leave around 8.30pm. If you wish to continue the summer night at the archipelago, you can go to the nearby Suomenlinna fortress island and catch a later ferry back to Helsinki. With the 7 eur return ticket you can visit Lonna, Vallisaari and Suomenlinna islands. Great value for money if you want to spend a summer day island hopping in the beautiful archipelago. 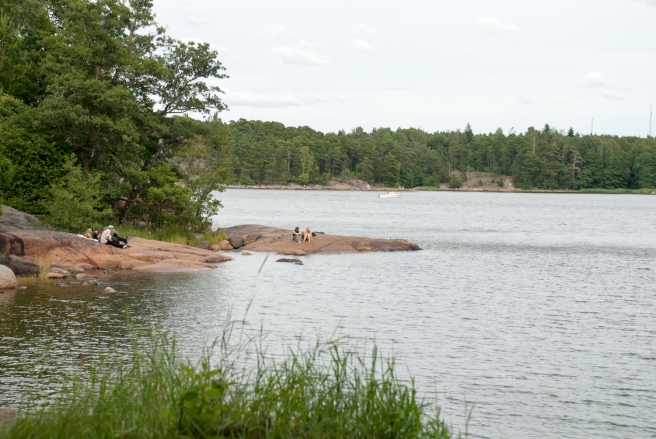 The Vallisaari island has one cafe that serves home made waffles and drinks, and there are also many places where you can fill your bottle with fresh drinking water at no cost. 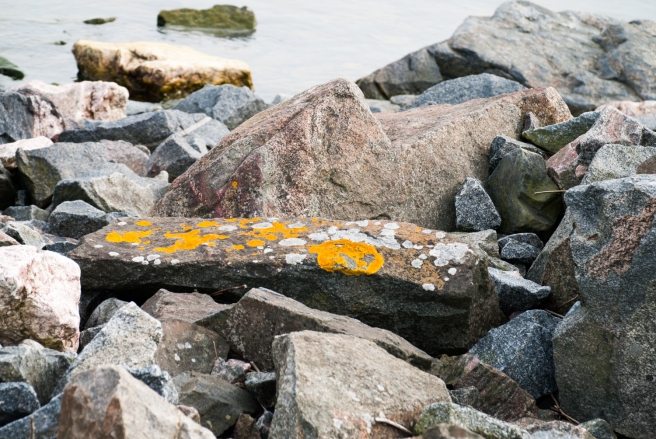